After the publication of their book, the scientists Sarah Czerney, Lena Eckert and Silke Martin have now also founded a network.

It explicitly addresses not only biological mothers and cis-women, but also trans mothers, adoptive mothers, star-child mothers, kiwi mothers and above all (still) non-mothers.

The founders themselves say: "In order to change something in the long term, however, the experiences of mothers and their allies in science must not only be made visible. It additionally needs the networking of the actors."

One way to actively shape the network is through a local or online group - there is already one in Leipzig. Participation and your own ideas are welcome!

Impact of COVID-19 on research

Working from home often entails a much more traditional division of labor than couples and families otherwise live in everyday life.
For example, heterosexual couples show that women in the home office do an average of 3 hours more (unpaid) care work per week - while men work overtime for their (paid) jobs.

A new study examines gender differences in journal submissions and peer review activity at Elsevier Publishing during the first Covis-19 wave. Among other things, the results show that younger women in particular submitted proportionally fewer manuscripts than men during the first wave of the pandemic - across disciplines. 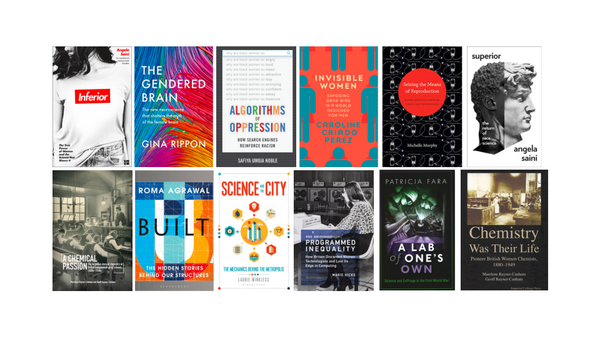 Her conclusion: regression. The sociologist notes that the structures of inequality that already existed before the pandemic were exacerbated during the crisis. Since women usually do most of the care work, the double burden of work and family increased for them particularly during the pandemic - and remained high. In contrast, the share of care work also increased for men, but then leveled off again at the pre-crisis level.

In addition, a widening of the "gender time gap," i.e. the gap in weekly wage hours worked by women compared to men, can be observed over the course of the pandemic. This negative effect in wage-work hours is also observable among women for whom the difference is not due to family responsibilities. This suggests that women were pushed out of the labor market by the Corona crisis to a greater extent than men.

A fairer division of labor in heterosexual partnerships succeeded above all when fathers worked in home offices or with reduced working hours. Here, Dr. Kohlrausch sees possible starting points for more equality-oriented action. In addition, a cultural change is needed at the company level so that political measures, such as the expanded entitlement to child sick leave, are actually used. This is because people in weaker positions in the labor market in particular rarely make use of their rights. Employees often feared that they would otherwise no longer be able to adequately meet the requirements of their position. At the same time, a reduction in the volume of work could also be helpful, according to the sociologist.

To the full article

Equality during the pandemic (german)

Dr. Kohlrausch is a sociologist and research director at the Hans Böckler Foundation's Institute of Economic and Social Research. Her main areas of work include educational inequality, social inequality and effects of digitalization on work and qualification.

If people of different genders, ethnicities and scientific backgrounds really do work together on an equal footing at management level, this can have a lasting effect on improving employee satisfaction, among other things - because then different voices are heard, perspectives are considered and unexpected questions are asked.

The correlation between diversity and success is shown by economically oriented studies such as the McKinsey Study 2015 in all countries examined. In German companies, it is even particularly pronounced: Companies with greater diversity in top management (executive board and two to three levels below) are 42% more likely to be successful than average.

While correlation does not equate to causality, there is every indication that diverse companies are better able to find and retain talented employees.

More details can be read here: 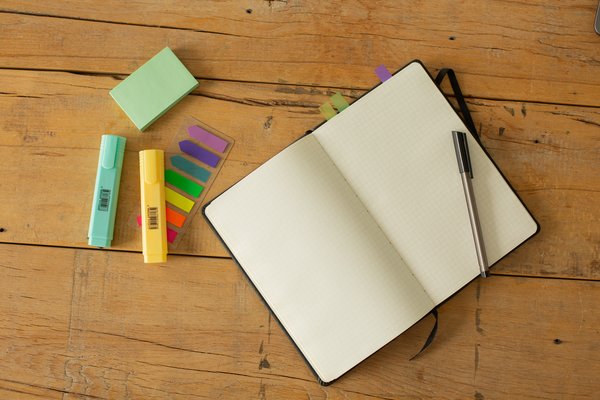