The CARRIBA project: Cloud, Aerosol, Radiation and tuRbulence in the trade wInd regime over BArbados

Shallow cumulus convection is the prevailing cloud type in the trade wind region. To study the interaction between aerosol, clouds, radiation, and cloud turbulence the CARRIBA project was initiated. The project is based on two one-month experiments with the ACTOS (Airborne Cloud Turbulence Observation System) and SMART-HELIOS (Spectral Modular Airborne Radiation measurement sysTem) payloads along with ground-based aerosol characterization. The first campaign was performed in November 2010, at the end of the climatic wet season and is called CARRIBAWET, the second campaign (CARRIBADRY) was performed in the climatic dry season in April 2011. CARRIBA is embedded within a long-term initiative of the Max Planck Institute for Meteorology (MPI-M), which operates the Barbados Cloud Observatory (BCO) located at the East coast of Barbados since early in 2010, thereby providing a longer-term context for the CARRIBA measurements (e.g., Nuijens et al., 2013). 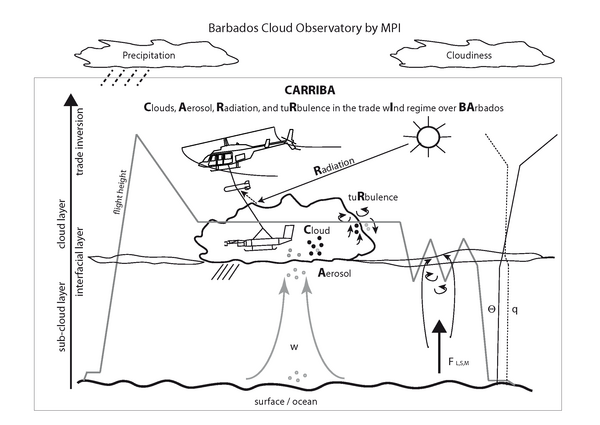 Figure 1: Schematic representation of the CARRIBA-project.

The main research interests of CARRIBA and the interplay of the related physical processes in and around a shallow cumulus cloud are illustrated in Fig. 1 together with a brief view of the sampling strategy with the two helicopter-borne measurement payloads. The objectives of CARRIBA in terms of four leading topics are briefly introduced below: