Help & Information
In case of harassment and violence

Recognizing discrimination as such and defending oneself against it takes courage and strength.

But speaking out against discrimination or making a complaint will not harm your reputation or your career. Only the discriminating person is responsible for their actions. In most cases, they have already attracted negative attention without anyone countering. Therefore, take your feelings seriously and react decisively. You do not have to deal with this alone.

One should contact other people - e.g. employees, the works council, the institute's representative or the equal opportunity representatives. This also applies if you are not affected yourself but have the impression that another person could be subject to discrimination, sexual harassment or (sexualized) violence in a professional or private context.

The equal opportunity representatives are bound to absolute secrecy and would like to support you in the best possible way.

The conflict can be discussed and worked through together, possibly also in cooperation with external counseling services. If desired, the equal opportunity representatives can also put you in touch with specialized agencies or therapists and, for example, accompany discussions with colleagues or superiors. At TROPOS it is also possible to organize mediation within the institute. This TROPOS two-stage conflict resolution strategy can be found in the company agreement on social interaction. In addition, the equal opportunity representatives also help when legal steps are to be taken.

Sometimes offers of help are not taken up because of feelings of guilt or shame. But becoming a victim of discrimination, sexism, harassment or violence is never your own responsibility. Even if the other person may give the impression that you have merely reacted "sensitively" and should be able to "put up with" insinuating remarks - you don't have to.
Information on further contact points can be found at the end of this page.

Self-help in the situation:

If you can, defend yourself against sexualized discrimination or violence in the working environment:

When a person or group is devalued, hurt, or oppressed because of their gender, this can also be referred to as sexism.

A person experiences less favorable treatment than another person has experienced or would experience in a comparable situation.

In the professional context, this relates, for example, to the selection criteria and hiring conditions of a job, career advancement opportunities, general working conditions, or pay. Thus, the workplace is the second most common place where sexism is experienced - often by colleagues or superiors.
In everyday life, sexism also manifests itself in remarks made in face-to-face conversations or in hand or body gestures without or with physical touch. Everyday sexism is also experienced in digital networks, emails, letters or phone calls.

When unwanted conduct based on a person's gender has the purpose or effect of violating that person's dignity, it is sexual harassment - this can include intimidation, hostility, humiliation, or insults.

Forms of sexual discrimination or violence may include:

Prohibition of discrimination and violence

The General Equal Treatment Act (AGG) prohibits discrimination against a person on the grounds of their (also imputed) ethnic origin, gender, religion or ideology, disability, age or sexual identity.

The Equal Opportunity Plan and the company agreement on social interaction also prohibit sexualized discrimination and violence at the Tropos.

Apart from consequences under employment law, sexualized harassment has been prosecuted under criminal law since 2016 in accordance with §184i of the German Criminal Code (StGB).

If you would rather not speak with someone affiliated with the institution, the following links may be helpful in finding appropriate information & support: 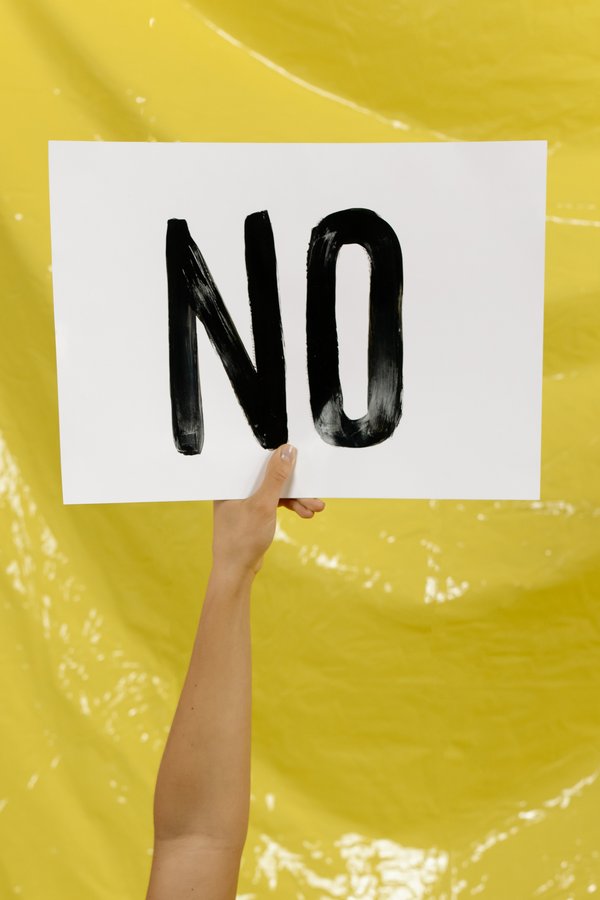