Leipzig. Scientists have now observed a particularly rapid type of pair production in the laboratory: Hydrocarbons double when two peroxyl radicals react with each other. This means that stable products with the carbon skeleton of both peroxyl radicals are formed, which very likely will have a peroxide structure.  Proof of this reaction path has now become possible with the aid of state-of-the-art measuring technology. Researchers from the Leibniz Institute for Tropospheric Research (TROPOS) and the Universities of Innsbruck and Helsinki are presenting their findings in the current issue of the journal “Angewandte Chemie”. The new findings will play an important part in improving our understanding of the decomposition pathways of hydrocarbons in the atmosphere. The rapidly formed reaction products are usually very non-volatile and are precursors for the secondary organic aerosol, which is important for the earth's climate.

Hydrocarbons are regarded as building blocks of life, combining the elements carbon and hydrogen to give rise to millions of different chemical compounds. In addition to methane, these “organic compounds” also include a large number of other gases that play an important role in the atmosphere. Global emissions of these non-methane hydrocarbons from vegetation and human activities are estimated at around 1.3 billion tonnes per year. It is therefore important to know their degradation processes and the products they produce.

Atmospheric decomposition is initiated by oxidising agents such as ozone or OH radicals (the “atmospheric detergent”), resulting almost exclusively in peroxyl radicals as highly reactive intermediates that can continue to react rapidly with nitric oxide (NO) or other peroxyl radicals. So far, it has been assumed that the formation of accretion products from the reaction of two peroxyl radicals is insignificant, which can be traced back to findings from the 60s and 70s. The new experiments coupled with the necessary kinetic measurements now lead to the conclusion that the formation of the non-volatile reaction products is significant under all atmospheric conditions. "It is fascinating to be able to follow the formation of peroxyl radicals and their reaction products on-line in the mass spectrometer. This gives us a direct insight into the elementary processes during a chemical reaction," reported Dr Torsten Berndt from TROPOS.

At the TROPOS in Leipzig, the team succeeded in demonstrating this process in laboratory experiments using a special flow apparatus that allows interference-free experiments of gas phase reactions at atmospheric pressure. New mass spectrometric techniques developed in Innsbruck and Leipzig were used here for the first time. In the mass spectrometric analysis, the compound under investigation is ionised and then identified by the mass-to-charge ratio. The gentle ionisation methods used permit the sensitive detection of peroxyl radicals and their reaction products with a detection limit of up to 1 ppqV. With this technique, it is now possible to reliably determine a specific molecule in a mixture of one quadrillion (1015) molecules.

The identification of this new reaction pathway in the atmosphere is of great importance for climate research, as it is another piece of the puzzle in the search for not yet fully understood sources in the formation of the secondary organic aerosol and the subsequent cloud formation. So far, clouds are still the great unknown in the climate system. Even the latest report of the Intergovernmental Panel on Climate Change (IPCC) sees clouds as the greatest uncertainty factor in the climate scenarios of the future. The new findings could lead to more precise estimations of the climate-related contribution made by vegetation and thus by various forms of land use. Tilo Arnhold

The study was supported by the Austrian Research Funding Association (FFG, Project Number 846050).

The Leibniz Institute for Tropospheric Research (TROPOS) is member of the Leibniz Association, which connects 93 independent research institutions that range in focus from the natural, engineering and environmental sciences via economics, spatial and social sciences to the humanities. Leibniz Institutes address issues of social, economic and ecological relevance. They conduct knowledge-driven and applied basic research, maintain scientific infrastructure and provide research-ba sed services.

They are subject to an independent evaluation procedure that is unparalleled in its transparency. Due to the importance of the institutions for the country as a whole, they are funded jointly by the Federation and the Länder, employing some 18,700 individuals, including 9,500 researchers. The entire budget of all the institutes is approximately 1.8 billion Euros.
https://www.leibniz-gemeinschaft.de/en 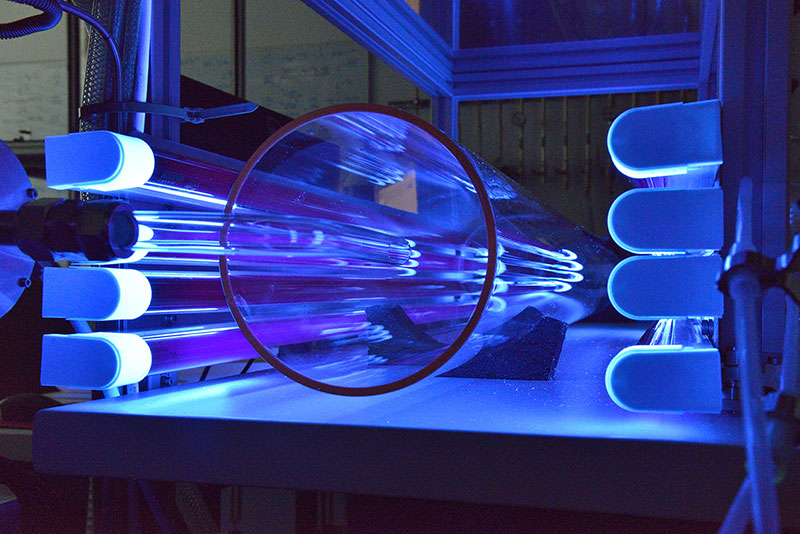 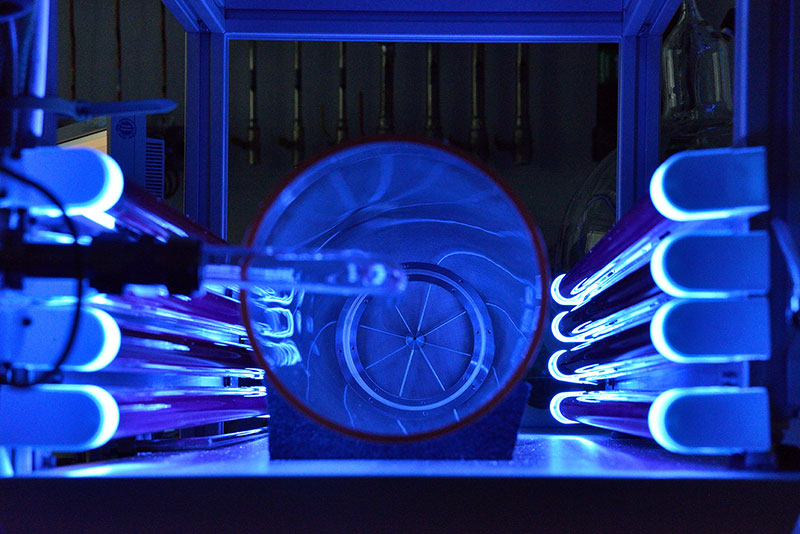 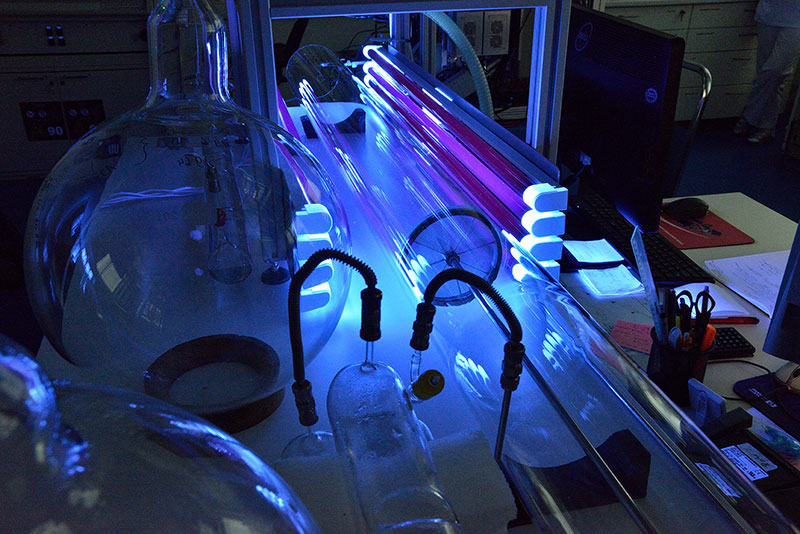