The aim of ULTRAFLEB are stationary and mobile field measurements of ultrafine particles (UFP) and various other sizes in the vicinity of Berlin Brandenburg Airport BER as well as associated model calculations.

The following stations for the measurement of ultrafine particles (UFP) are operated in the framework of ULTRAFLEB:

The stations and mobile measurements are equipped as follows: 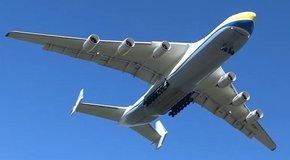 Flughafen Berlin Brandenburg GmbH: stationary measurements, provision of data on flight movements and other activities relevant to air traffic, as well as of weather data. 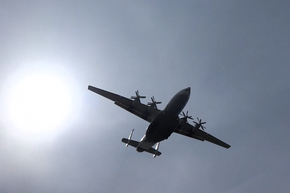 Brandenburg State Office for the Environment  (LfU): The data of the LfU air quality monitoring stations (especially stations Blankenfelde-Mahlow and Schönefeld, Flughafen, bith located on or close to BER airport) are used in the ULTRAFLEB project.

Berlin Brandenburg Air Study (BEAR)  - a study started in 2020 by the Charité - Universitätsmedizin Berlin and the University Hospital Düsseldorf. Measurements of air quality (especially UFP) as well as parallel epidemiological studies with primary school children (class 3 & 4). Before-after comparison: TXL Airport was closed and BER (previously SXF) opened in November 2020. To support BEAR, TROPOS carried out UFP measurements at Berlin-Reinickendorf (4 km east of the TXL terminal) from July 2020 to June 2021. After that, the TROPOS station was relocated to the ULTRAFLEB project position in Blankenfelde-Mahlow close to the BER.